Underwater Loans Are Back Again 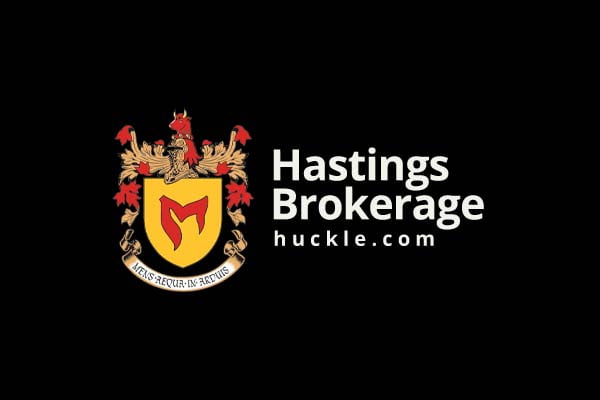 In many parts of the Country, we have been experiencing a very rapid decrease in home values. For example, in Las Vegas, NV, single-family home values have fallen 13.8% in the last six months and condominiums and townhomes have fallen 13.2% in the same timeframe. The home values in Las Vegas have now returned to late 2021 levels.   We are still early in the housing “reset” process.

As we look forward, a recession has not been declared yet as they have changed the way a Recession is defined. Previously, it was two consecutive quarters of negative gross domestic product (GDP) growth. So, if the US economy contracts for two quarters in a row, that meant the economy was in recession. The US GDP did decline for two consecutive quarters, 2022Q1 and 2022Q2, and then increased 2.6% in 2022Q3, but no recession was called like in the past. Now is it the responsibility of the National Bureau of Economic Research (NBER) for determining when recessions begin and end in the US. It is now common knowledge that a US Recession is expected in 2023.

Many buyers obtained loans to buy homes at the higher values in 2021 and 2022 at higher loan to value ratios (LTV). With the decline in values, some buyers now owe more on their home than it is worth, which we learned during the Great Recession as ”Underwater”. Underwater homes are now back again.

During this housing “reset” cycle we need to learn the term Limited Equity. Limited Equity means that the homeowner has less 10% in equity. Remember that homeowners have costs to sell their homes, so this needs to be tracked as well. As of September 2022, more than 250,000 borrowers whom originated home loans in the first nine months 2022 are Underwater, according to a new analysis. The report by mortgage data firm Black Knight also found that 1 million homeowners who originated home loans during the first nine months of 2022 have Limited Equity. To go back to the Las Vegas market, as of September 2022, over 45% of home loans originated in 2022 have Limited Equity and includes approximately 18% of Underwater loans. You can look up the other major areas of the US on page 17 of the report to see what is going on in your area. It is likely for many home loans originated in 2021 and 2022 to be Underwater or to have Limited Equity during this housing “reset” cycle.